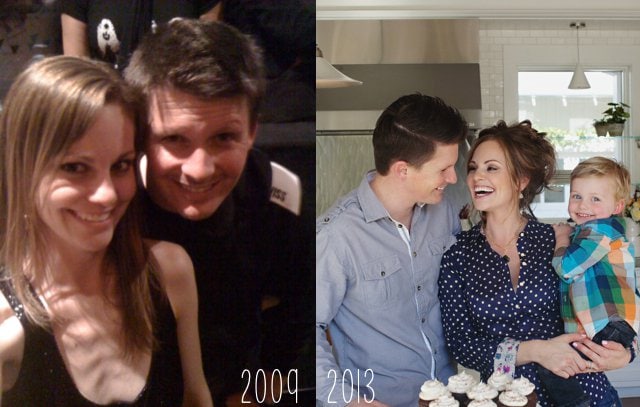 I thank you all for your overwhelming support from this article!  Please see my follow-up post if you have questions. Please also read my more recent post from 2015 about the postpartum flare up I experienced.

If you have followed my blog or my Facebook page for a long time, you have read snippets of my story here and there. Honestly, it was still so raw and painful that I didn't really want to revisit those memories in depth. Now that I am approaching my 2-year remission mark, I have gained the courage to share and am doing so with the hope of helping others. I wanted to sit and write it all out with somewhat of a timeline so people could gain a better understanding of my healing journey, but it wasn't until I started writing my new cookbook that I felt like it was the right time. I finally had a medium to share my full story, all in once place. And what better way to introduce my cookbook than to explain why I eat this way in the first place, and what drives me to continue creating grain-free recipes. I included an excerpt from the book at the bottom of the post, but because I was limited in word count and pages, I kept it somewhat brief. The post below fills in a lot of gaps and digs deeper into my symptoms and journey. It's a long 6 years to try to get everything on paper, so if I missed things and you have questions, you may be able to find them on my FAQ page or through my various interviews.

There are many different reasons people follow the Paleo diet. Not one is better than another in my opinion. If they stick with it, they all find their way to the healthiest version of themselves one way or another, regardless of the initial reasoning.

1. Those looking to lose weight

2. Those with serious illnesses who have no other choice

4. Those wanting optimal health and performance

3. The bandwagoners – the ones that just do it because “everyone else is doing it”

So often, Paleo is mislabeled as a quick-fix weight loss diet.  It's true, if someone is overweight and they start eating this way then they will likely lose weight in the process of finding their body's optimal health level. But you can also gain weight as well. The stories that show up in the pages of magazines or are featured on the news have headlines like “I lost 100 pounds with Paleo.” While that is a huge accomplishment and of course garners media attention, it is not about the weight loss, rather that the person is healing their body and allowing it to function properly again at a weight that is just right for that particular body. I had the same health transformation, except for my weight went the opposite way. I was extremely malnourished due to an autoimmune condition and Paleo helped heal my body so it could naturally put on the weight it needed to thrive. That is a story you don't hear often, but deserves every bit as much attention. What matters isn't my weight, but that I am healthy. I am not sick anymore. I never thought I would be able to say that!

I was diagnosed with a very severe form of ulcerative colitis at the age of 22 in late 2007. Ulcerative Colitis is an autoimmune disease similar to Crohn's disease that attacks the colon. Before finding Paleo, I had been on a 3-year path to total destruction as the disease was wreaking havoc on my body. During 2007-2011, I was seriously ill and incapacitated 6 months of the year and bordered death more than once only to be saved by multiple blood transfusions and iron infusions.

Because the disease causes malabsorption and the fact that I would be in the bathroom (using both-ends….) 15-20 times a day, my weight would fluctuate drastically with each flare-up and I would often lose 20-25 pounds within a 4 week period. The vast weight loss would trigger an arthritis type pain, ridiculously high heart rate, hair-loss, and over-all malnutrition.  I was regularly on a huge 100mg dose of prednisone steroids which resulted in debilitating side-effects like 100% sleepless nights, unbearable joint pain, and insatiable hunger. 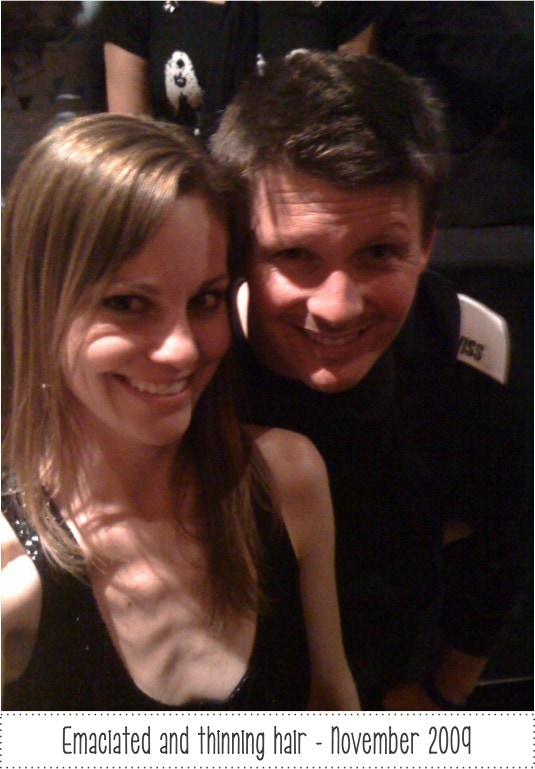 I could often be found balled up on the floor of our little apartment bathroom crying after falling due to knee and ankle pain or even just because of the large chunks of hair that had just fallen out after simply running my fingers through it. We frequented the ER, spent countless hours at the doctors, and weeks at a time being admitted to the hospital. I couldn't be without a restroom nearby for more than 20 minutes and panicked when we would leave the house. And of course, I quickly developed the number 1 side effect of steroids, the moon-face. Which seems trivial compared to the other side effects, but as a 2-month newlywed, was heartbreaking and embarrassing. 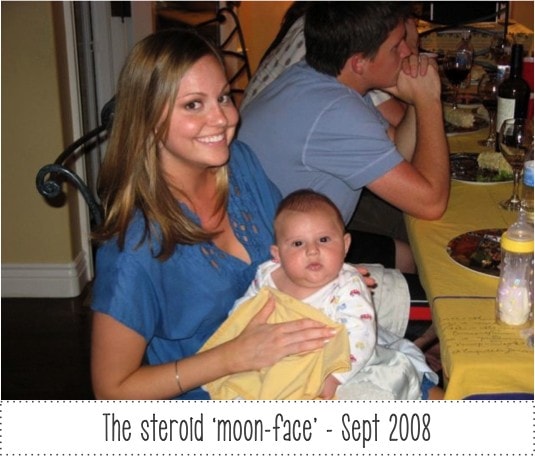 But my husband was never anything but supportive. During our first year of marriage, he took care of me better than anyone ever could have. He slept with me on a wood plank bed at a ‘hospital' in Uganda for 10 days and never left my side. He pushed me in a wheel-chair through airports and argued with every security guard and flight attendant to make sure I was comfortable. He managed my doctors and made sure I received the care I needed when I was too weak to speak. He even administered enemas. If you don't know what that is, then you're better for it and I'll leave you to your own research devices! 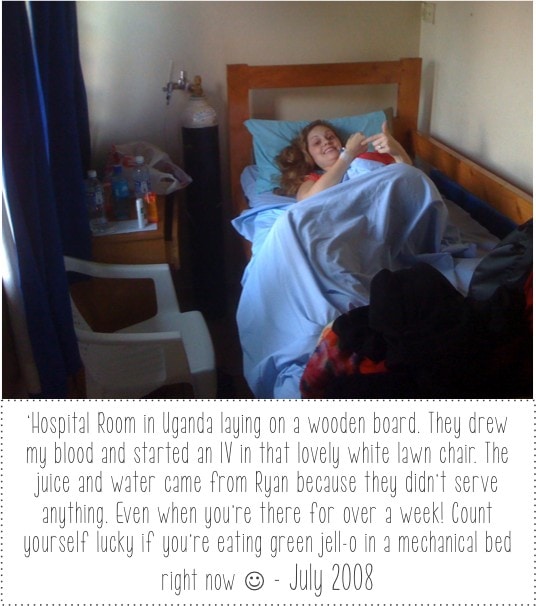 My doctors refused to speak to me about diet and only wanted to continue prescribing medications. Through my own research and seeking out others who had seen relief through food, I realized I had two choices – continue spending 6 months of the year seriously ill (and the other half recovering) and go on an  immunosuppressant drug that would be administered for 5-hour periods once a week, or radically change my diet and pray that it would help me as I had read it had helped others. I had previously tried gluten-free, unprocessed foods, and the SCD, but none had eliminated my symptoms as I had hoped.

So I took the plunge and  went ‘Paleo.'

Although at the time I didn't even know what Paleo was, but my diet practically mirrored the basic guidelines of Paleo, so that is what I became. I worked with a naturopath to find trigger foods and eliminated them all for a long period while we worked with supplements to heal the trauma that had been caused to my gut from being sick so long. Specifically, I cut out all nuts/seeds, eggs, dairy, and legumes. After we saw progress, I slowly started adding them back in, with the exception of legumes and most dairy which I have purposefully continued to avoid as I know my system cannot handle them.

If you have followed my blog or my Facebook page for a long time, you have read snippets of my story here and there. Honestly, it was still so raw and painful that I didn't really want to revisit those memories in depth. Now that I am approaching my 2-year remission mark, I have gained the courage to share and am doing so with the hope of helping others. 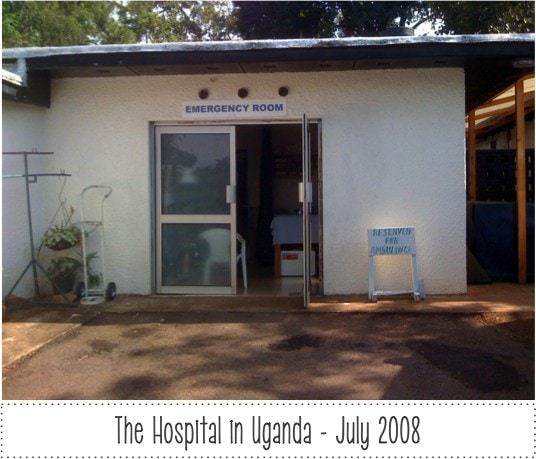 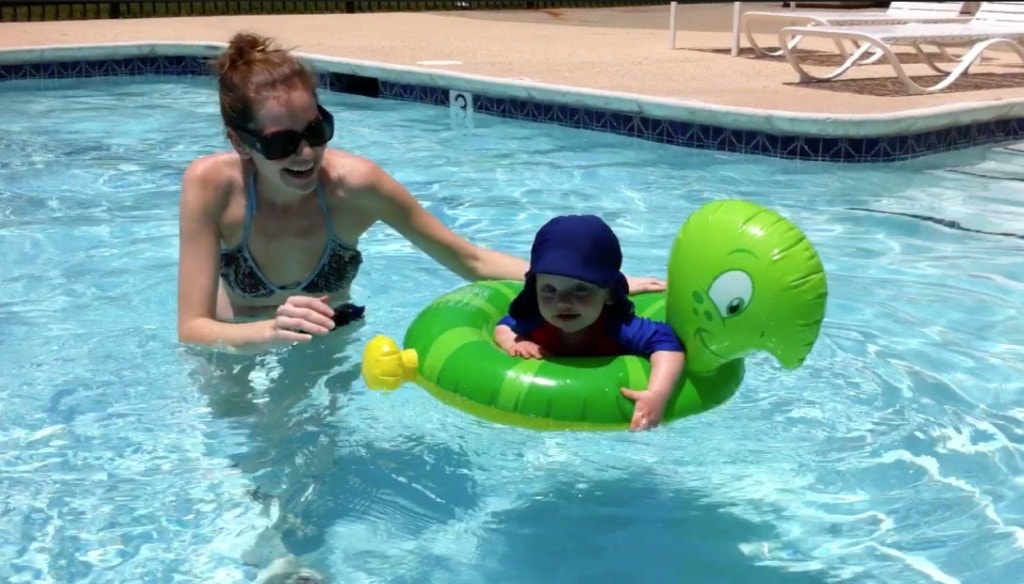 I am often asked to clarify when I was following the Specific Carbohydrate Diet vs the Paleo diet and how all of that came to be. Instead of re-writing the pages of my book here, I thought I would give my readers an excerpt from the beginning of my book. I didn't feel comfortable including some of the photos above in the book without proper explanations or the chance for people to ask questions, but they are such a good illustration of my healing process so I wanted to share them with you. Instead, I chose to show who I am now : a representation of health. You can click on the photos below to make them large enough to read. 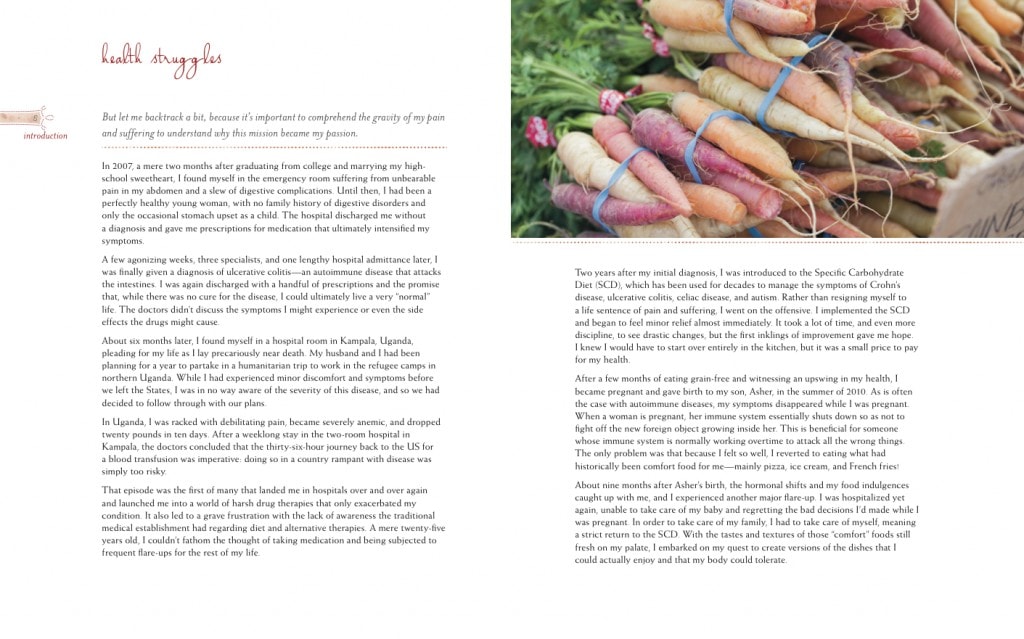 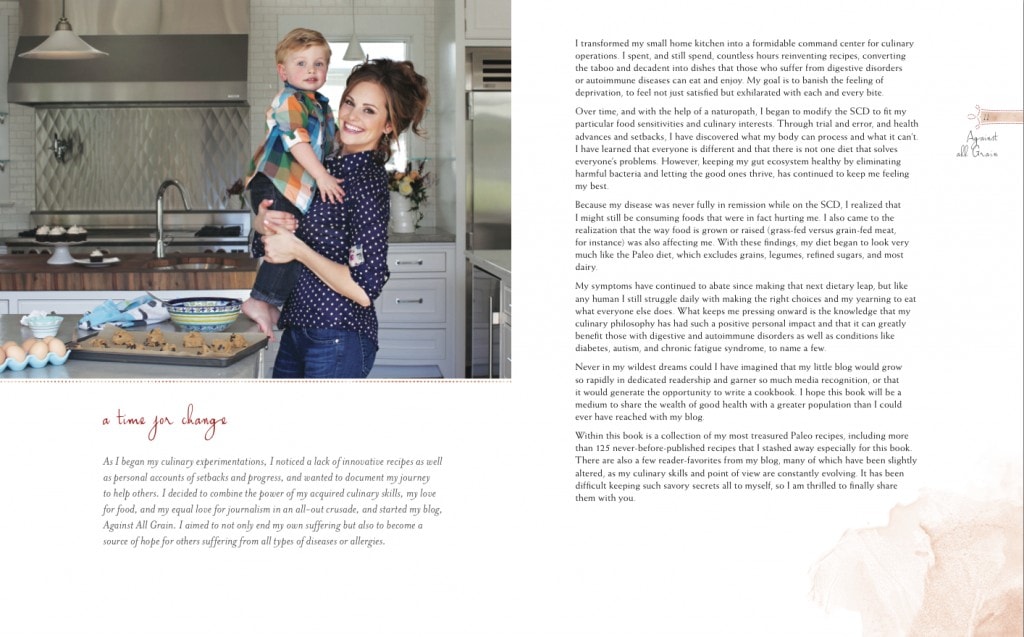 161 Responses to “My Health Transformation”

Unfortunately due to the volume, Danielle is not able to answer every question,
comment, substitution inquiry, or provide nutritional information

Some of the links on this page may be affiliate links. Danielle Walker's, Against all Grain LLC is a participant in the Amazon Associates Program, an affiliate advertising program designed to provide a means for sites to earn advertising fees by linking to products Danielle organically uses and trusts. If you purchase a product through an affiliate link, your cost will be the same, but Danielle Walker's Against all Grain will automatically receive a small commission. Your support is greatly appreciated and helps us spread our message!